RUMI or rather the RUMI Fonderie Officine Rumi was founded in 1906 by Achille Rumi and from the very beginning focuses on the processing of special bronze alloys, especially designed for the construction of propellers and periscopes for Aviation and the Navy. Right from the start, the market appreciates the quality of products that stand out clearly from the competition. In a second time, the production is expanded with the construction of machinery for the textile industry and the company continues the path of growth up to almost 1,000 employees around 1940.

The spectrum of activities  RUMI dedicated its production is summarized in the logo where three components are represented: sky, earth and sea.

The Italian flag was added in 1955 after Gianni Zonca won the Italian speed championship. 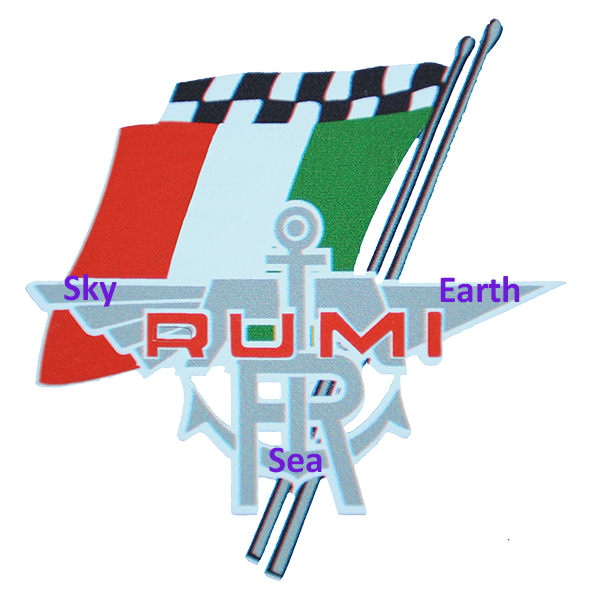 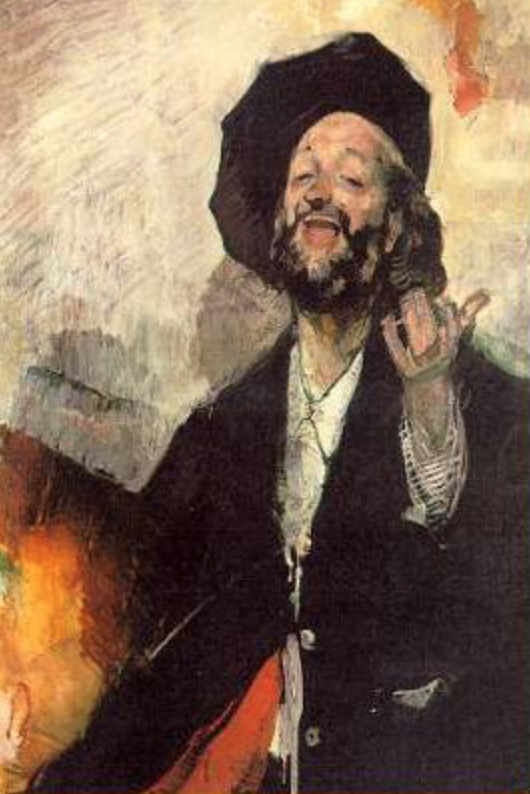 Donnino Rumi was born in 1906. From the youth he is attracted by every form of art and he is gifted with great talent; it is a family friend, such Ghislandi, carver, who notices and encourages him to attend studies at the Accademia Carrara in Bergamo (www.accademiacarrara.it), where, under the guidance of Ponzano Loverini, he refined his skills.

As a teenager he start attending the family Company; he begun to work full-time at around twenty years old, suspending his studies, but never abandoning his art, that is well present in all aspects of his work (www.donninorumi.com)

During the Second World War RUMI was occupied by the Germans; the machinery, skills and capacity of RUMI were diverted to the production of war material and in particular of torpedoes. Donnino is not there: he fights as a partisan and is locked up in the Sant’Agata prison.

The intervention of Betty Ambiveri, a woman of the most illustrious in the history of Bergamo, helps him out.

He resumed the partisan activity in the Como area and from there he returned to Bergamo at the end of the conflict.

At the end of the war, RUMI, like many companies, had to convert production to move from military to civilian. And it is Donnino Rumi who decides to diversify the business by combining the production of textile machinery, much appreciated and marketed in Italy and Europe, with the production of motorcycles.

The meeting with the genius of Pietro Vassena completes the picture (angelovassena.netsons.org)

Vassena designed a very original and interesting engine. Two-cylinders, two-stroke, pistons with out-of-competition deflector baffles, rotary valve feeding through the drive shaft and assembly with specially printed four-leaf clover screws. After the first tests on the bench, the engine is installed on an Amisa chassis.

In November 1948 at the 27th MotorShow in Milan the prototype Amisa-Rumi is presented; the motorbike gathers great acclaim and convinces Donnino Rumi to start production on his own. The motorcycle production began in 1949, with the preparation of a second prototype simplified with respect to the “AMISA” version by the elimination of the rotary valve. 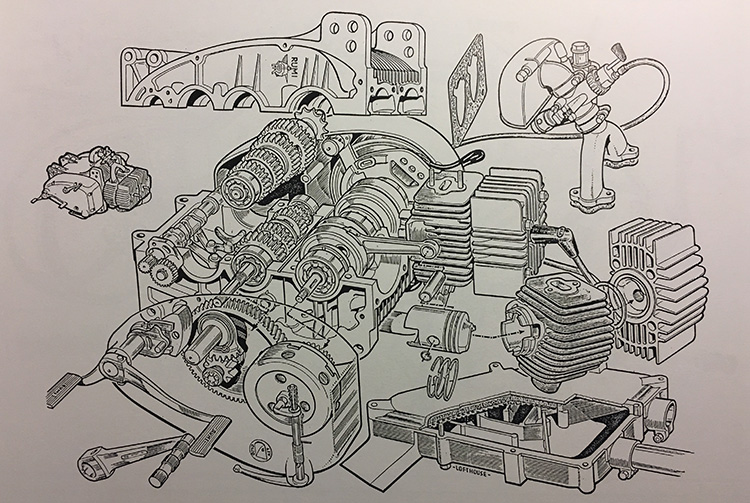 At that time the memories of his son Achille (yes, with the same name of his grandfather) testing the prototype in downtown Bergamo to check the reaction of the people.

RUMI presents its first model, called Tourism, in 1950 at the cycle and motorcycle exhibition in Bergamo and in the same year at the Milan Trade Fair. The bike is characterized by Vassena’s ingenious engine and the lines and colors of Donnino Rumi, who has never stopped being an artist and who from the very beginning personally designs the lines of the motorcycles and makes them sculptures in clay before moving on to production.

The initial production stands at 10 bikes a day and in the following years, with the release of new models and numerous successes in speed and regularity competitions in Italy and in Europe, grows until reaching the peak of 22,000 motorcycles produced and with almost 1,500 employees in 1955

Marketing becomes international with supplies both in Europe, in the United States and South America.

The final part of the story is the most difficult to write; I will summarize it by saying that the production of RUMI stops at the end of 1960.