Moto RUMI - two new books not to be missed 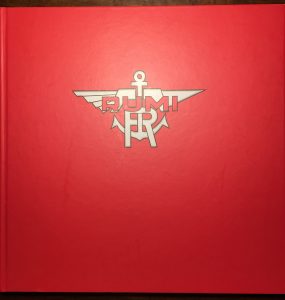 A book about RUMI motorcycles published on the occasion of the exhibition “The art of speed”. Beautiful photos with technical data and a description of the history of RUMI. 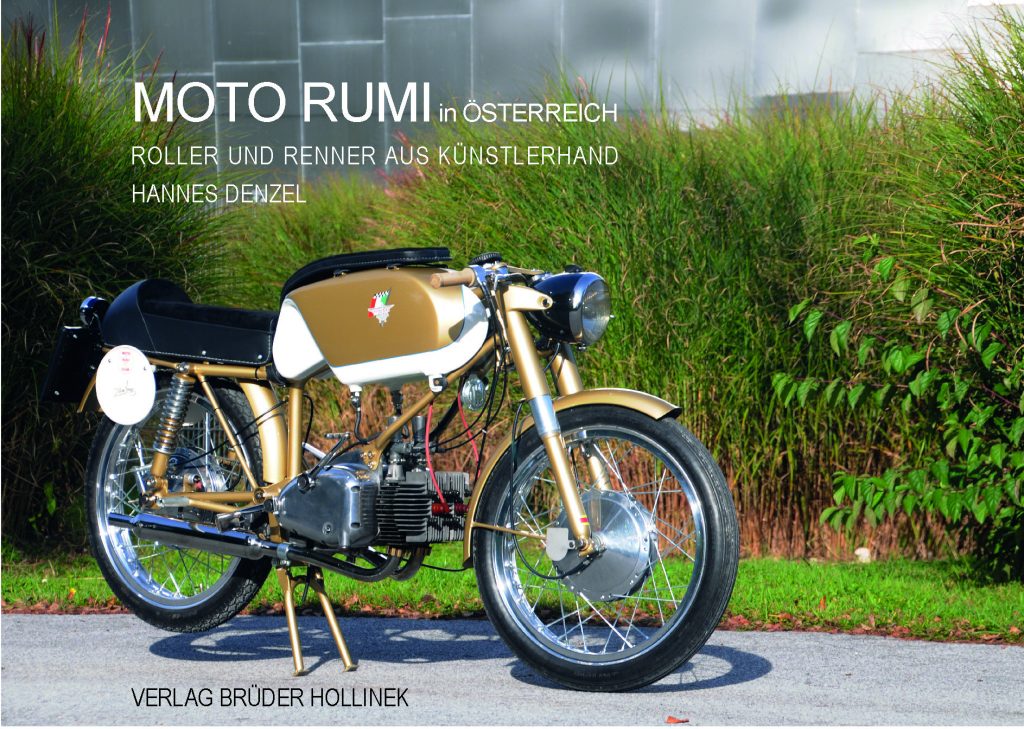 You can purchase it at MOTO RUMI in Österreich

From July 24th to October  31st by Museo della Valle in Zogno and by Palazzo Polli Stoppani in Bergamo old city, an exhibition  dedicated to the RUMI. All the models that have made the history of the Company will be on stage.

A show and a story that deserves to be told.

For this occasion, a valuable book with text and images has been realized

NOT TO BE MISSED! 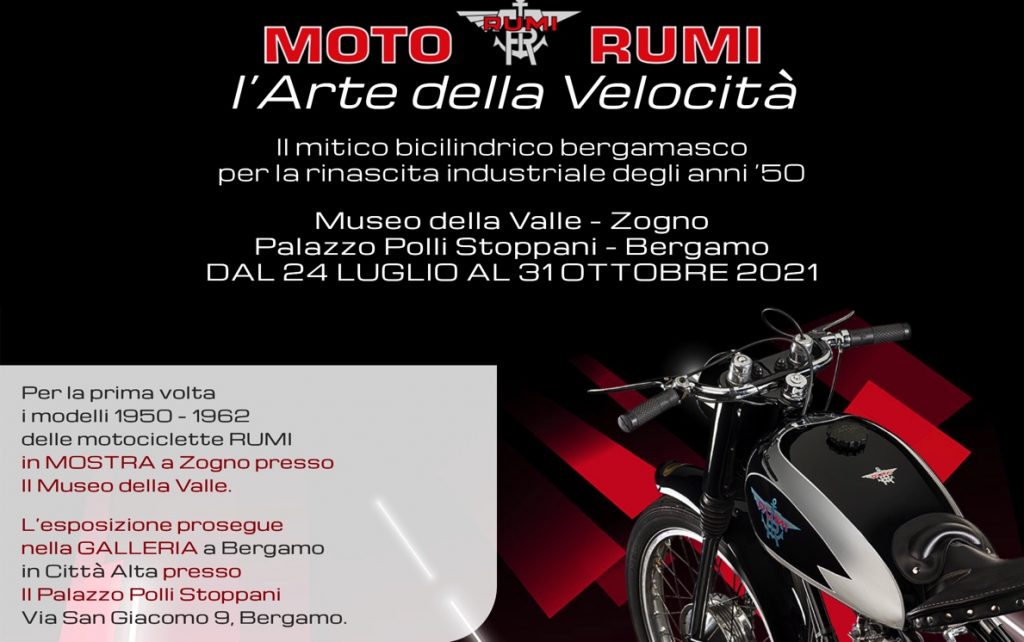 Motorumiofficial will be present at the forthcoming   Bergamo Historic Gran Prix, which will take place in Bergamo on June 2nd.

Should you own a RUMI, please consider to subscribe to the event. If you are in Bergamo, come and say hello; if you can, please contact us to anticipate your presence.

A warm greeting to you all 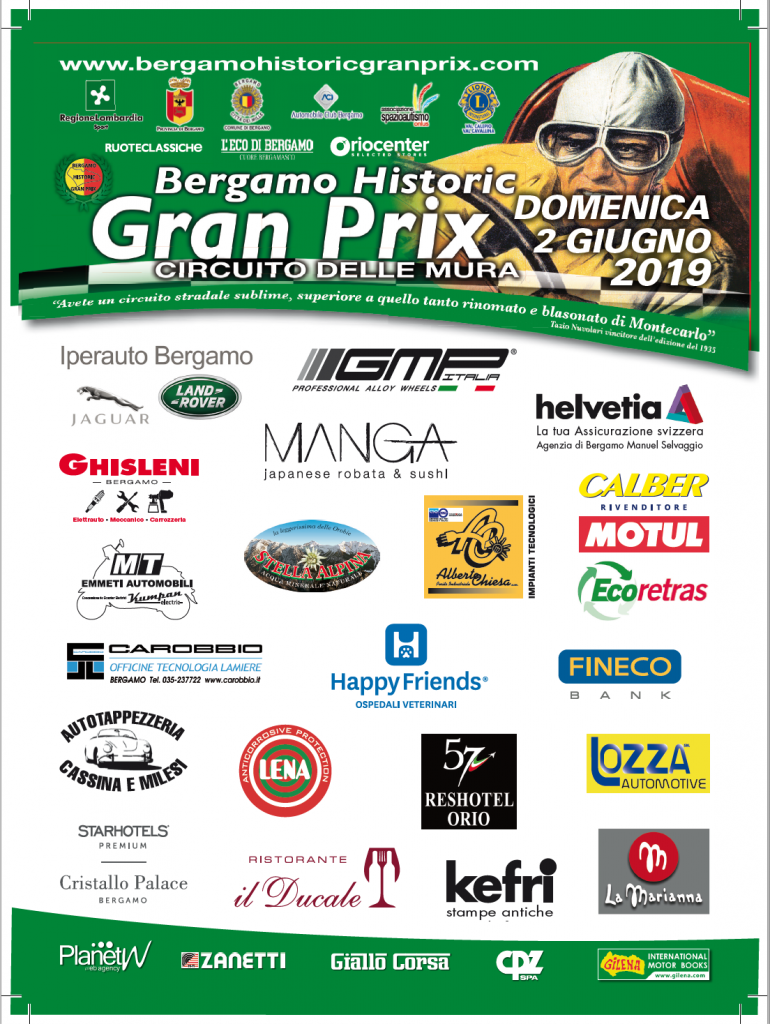 Bergamo Historic Gran Prix was a great success. Motorumiofficial was present with a dedicated stand which collected one Formichino (Lino Cornago), one Formichino Bol d’Or (René Opsomer – Belgio), one Sport 21″ wheels (Giovambattista Rumi), two Gobbetto, one Honda Superbike 1989 customized by Team RUMI (World Superbike Champion 1988 e 1989 – Team created and  managed with immense passion and competence by  Oscar Rumi – Fred Merkel as World Champion Pilot) and, last but not least, one Moto Rumi GP Moto 3 (Italian Championship): the bike has been designed and built by Stefano Rumi, son of Donnino, endowed with great competence, inventiveness and passion. The passion for motorcycles has never abandoned the Rumi Family, which has never ceased to dedicate itself to engines and racing.

Here are some pictures of the event